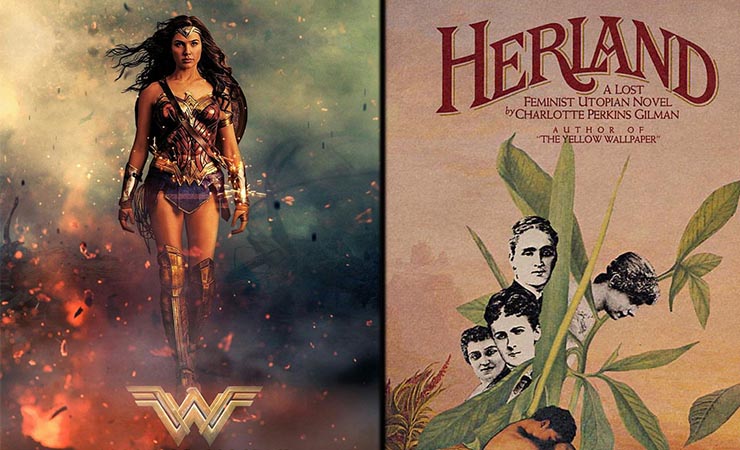 Unfortunately, Wonder Woman is an instance of comics plagiarism too, because her story is not really hers. Let’s recollect – Wonder Woman comes from utopia where there are no wars, no hate and ultimately no men. Wonder Woman wasn’t conceived by a man, but rather asexually. She accidentally meets a man in grave danger on an island and the story starts. The same plot was in the book of Charlotte Perkins Gilman, who wrote Herland. Needless to say, Wonder Women easily outshone the original work. 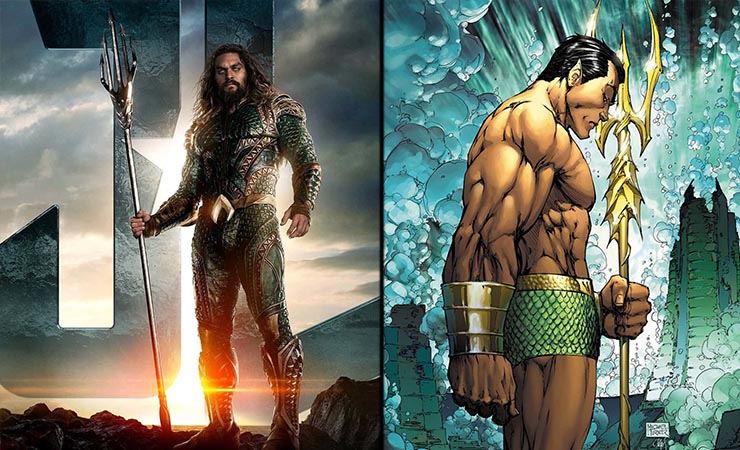 Another example of comics plagiarism is Namor and Aquaman. Namor was created in 1939 as the son of a man from the surface and an Atlantean woman. He has an underwater kingdom that he keeps secret from the inhabitants of the surface and he also has one key weakness – he’s not able to survive forever on land. Aquaman was created in 1941 with the same history and the same weakness. The stories of their characters changed over the years, but it’s so easy to see that on the initial stage Aquaman was just another superhero plagiarism example.

It’s evident that DC and Marvel are rivals and it often happens that companies start to rip-off each other’s characters, which results in plain superhero plagiarism. A good example of that is Marvel’s Deadpool and DC’s Deathstroke. One is Wade Wilson, the other is Slade Wilson, both have almost identical history and there’s only one crucial difference between them. Only one of them is original. 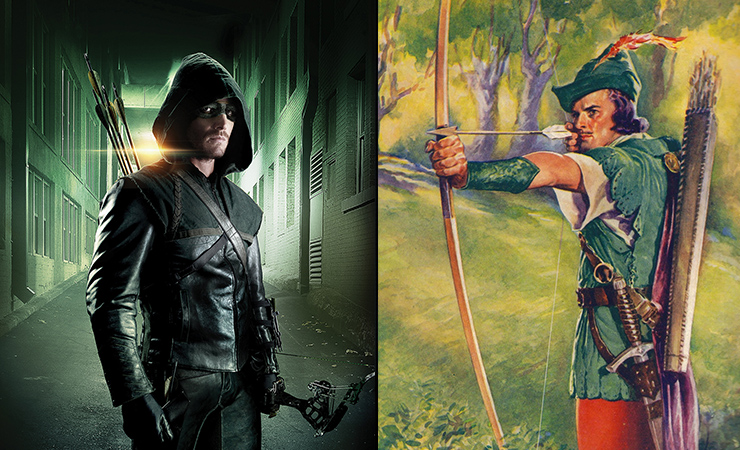 Green Arrow was created much later than Robin Hood, but he had the same weapon (bow), the same passion (defend the impoverished) and even the same color (green). The creators of Green Arrow confessed that this character was inspired by Robin Hood. But nobody cares about superhero plagiarism – Green Arrow became a famous guy.

The X-Men or the Doom Patrol? 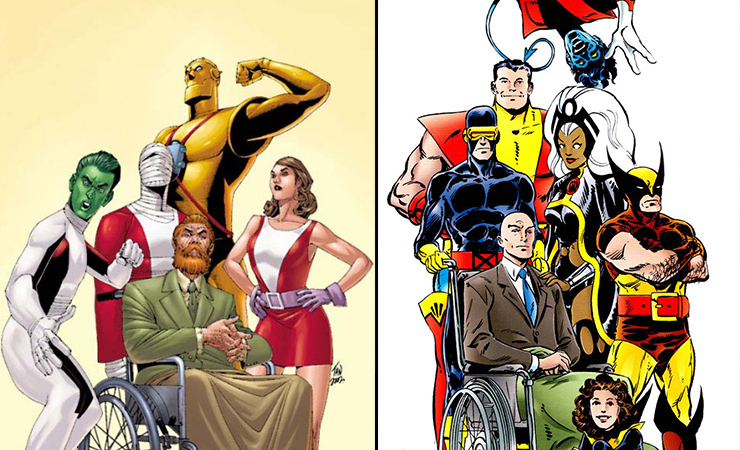 Sorry to say that about the X-Men, but they’re an example of superhero plagiarism too. The Doom Patrol debuted in 1963 and they were a group of freaks, who had special powers. The leader of the Doom Patrol was an intelligent old man on a wheelchair, and they fought against Brotherhood of Evil. Sounds familiar? Comics plagiarism detected!

These are only five examples of comics plagiarism and superhero plagiarism, but there are really so many of them that you can write a separate book on it.

Why Comedians Become Victims of Plagiarism

Tips for Successful Writing in College

Whatever you do, do it honestly. Those words should be the credo of each and every person, who has duties, tasks, orders, responsibilities, hobbies, or, for example, writing an ...

How to Write a Good Definition Essay

What is a definition essay about? When writing this type of paper, you are to deal with a term defining a specific object. Therefore, you need to choose a certain definition, ...