6 Cases of Plagiarism in Politics

6 Cases of Plagiarism in Politics 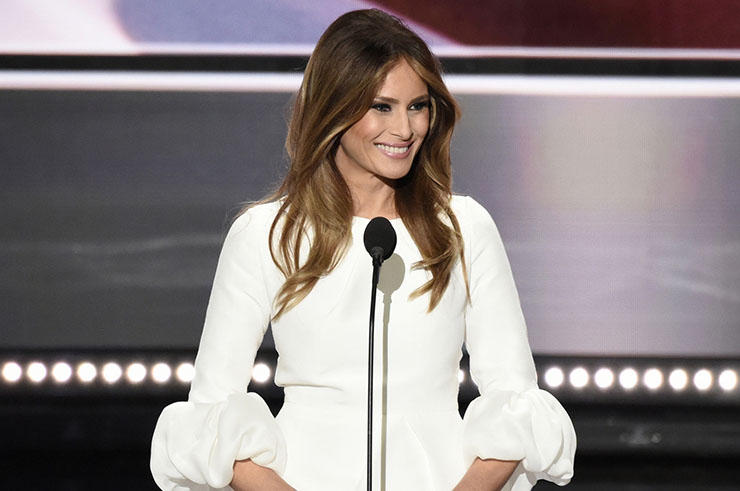 The wife of the scandalous Republican candidate for the US Presidential campaign Donald Trump, Melania Trump, made nothing else than plagiarized a part of speech given by President Obama’s wife, Michele Obama, in 2008. The 2016 Republican National Convention event held in July became a devastating political plagiarism case for Donald Trump and his wife. The copied content is so obvious that it is nothing to discuss. Though, Donald Trump decided to make excuses for his wife and explained that Melania used common phrases, so-called clichés, which are not considered as plagiarism. The explanation is ridiculous: even if the clichés were used, they could not appear in the same order and same sentence structures as in the speech of Obama. Most people would agree that the denial of plagiarism in such an obvious case is a testament to Trump’s ill character. 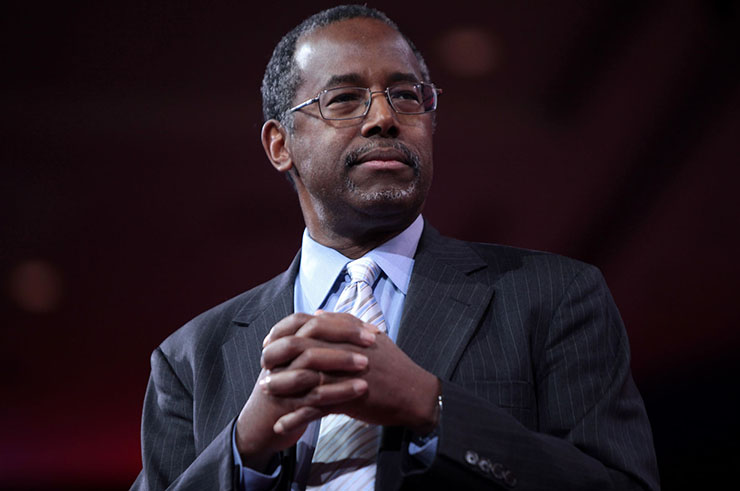 Ben Carson, who took part in the 2016 Presidential Campaign, was accused of plagiarism in his book, “America the Beautiful” (2006). He used multiple sources without any citation. Admittedly, Carson said he “missed some sources”. This sounds weird, but all in all, political plagiarism is out of Carson’s relevance as he is already out of the presidential race. 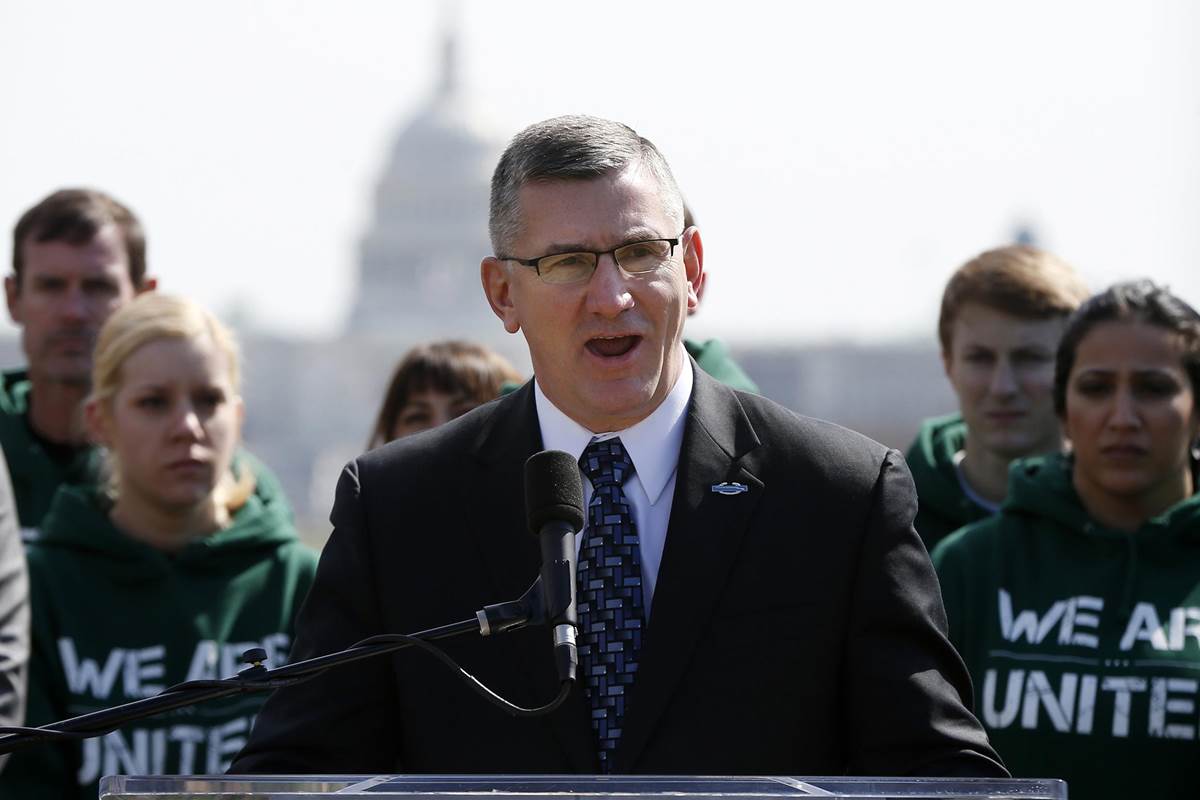 Walsh was the appointed senator of Montana. During the 2014 elections, when he planned to gain the full term position in the office, Walsh happened to be engaged in a plagiarism scandal. A reputable agency, The New York Times, announced that Walsh plagiarized a part of his Master’s dissertation work. And it turned out that it was not an occasional line or few sentences. 75% of the thesis was a copy-pasted text, without proper citations and footnotes added. The consequences of the report were rather sad for Walsh – he was disqualified from the presidential race immediately. 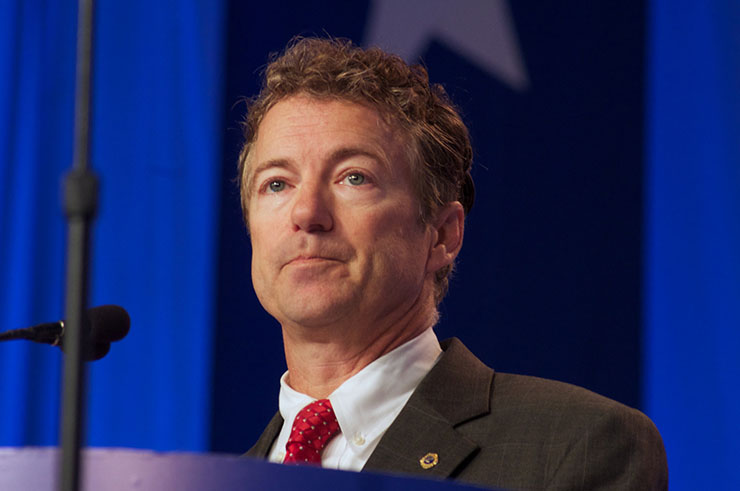 Rand Paul, the Kentucky senator and former 2016 Presidential campaign candidate, was engaged in a loud plagiarism case in 2013. He was noticed to plagiarize in a speech and a published book. An American private media company BuzzFeed investigated the case and detected that 3 pages of Paul’s book “Government Bullies” were completely plagiarized from the Heritage Foundation report. The same year, MSNBC’s reporter Rachel Maddow noticed that Rand Paul used the text from Wikipedia in his speech. Paul admitted that he should be more careful with citing sources. At the same time, he took the position of the victim and said that the accusations were unfair and had no reasonable ground. He said that he was approached by a “bunch of hacks and haters”. 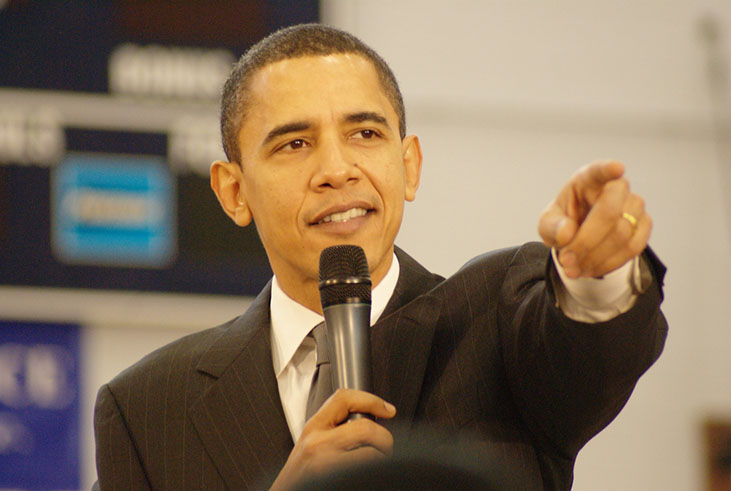 During the 2008 Democratic primary, Barack Obama used the text of Massachusetts’s Governor Deval Patrick. Obama was accused of plagiarism for his speech in Milwaukee by another presidential candidate, Hillary Clinton. It is worth mentioning that Obama was not as aggressive as Trump and admitted the fact of plagiarism. He said that he should have cited Patrick properly, but in fact, he could not realize that it would become a deal. Moreover, Obama mentioned that he noticed Clinton using his words too, but he did not make any problem of it. 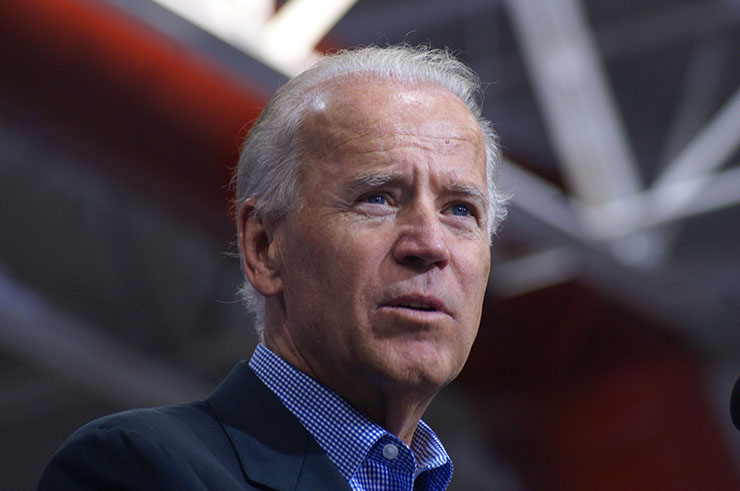 Many years ago, back in 1987, the Delaware senator Joe Biden was accused of copying a part of the speech of the UK labor leader, Neil Kinnok. Biden admitted that he used the expressions of Neil Kinnok several times with proper attribution. But he failed to cite the particular speech in a Democratic presidential debate.

The above cases of plagiarism in politics suggest that the case of the Melania Trump is not an exception. We would say, it is rather a tradition. There are some differences, of course, as some politicians tend to admit their failures and do their best to reanimate their reputation. Others, like Trump, try to accuse other people of personal misconducts. In fact, the cases of plagiarism should find a relevant reaction in society. It is not normal, and those politicians who plagiarize have to bear the proper punishment! Moreover, we suppose that originality is the display of respect to the potential voters while plagiarism is a sign of neglect. Thus, we as a society have to be more demanding, so that the politicians feel the pressure about their misconduct and personal accountability for their deeds!

Music Plagiarism is the use or close imitation of another author’s music while representing it as one’s original work. Plagiarism in music now occurs in two ...

Even artists can be plagiarists! Several interesting cases

It may sound sad, but fraud and plagiarism are no longer excluded from the artistic world. Those crimes used to belong to the domain of literature and hand-made things; however, ...

Plagiarism is a large issue in the modern world because other people’s information is readily available. However, it is not only students who plagiarize other people’s ...